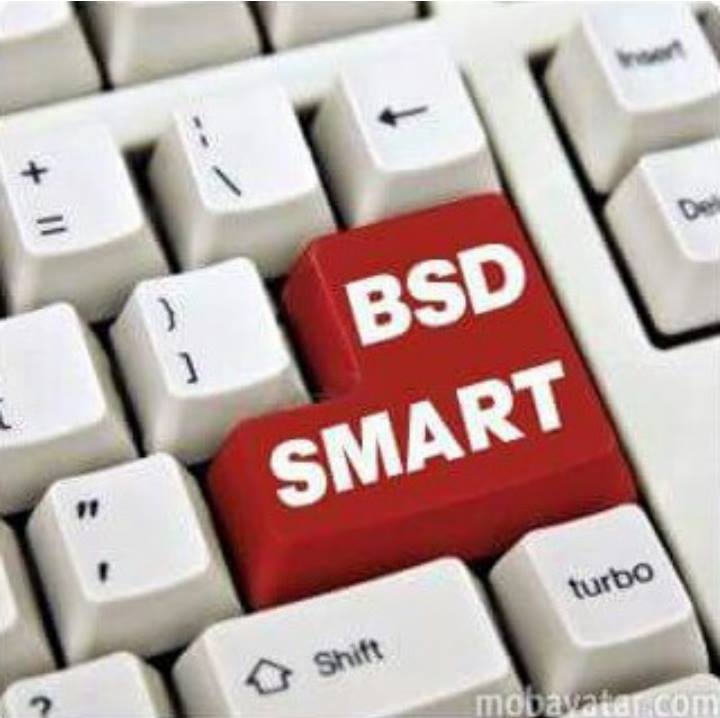 TALITHA (1) : The Land of a Thousand Megaliths First of all, the writer wants to express her thanks to Allah SWT, because of His blessing and grace, the entitled “The Land of a Thousand Megaliths” can be finished on time.

This paper is a requirement to fulfill the assignment from registering on Bujang Gadis Lahat 2021. In completing this paper, the writer faced many problems, but with the help of many people, all the problems could be passed. May Allah SWT give the blessing for them. Although this paper has many deficiencies in the arrangement and explanation, the writer hopes that it can be used as a reference for the reader to understand the charm of Lahat Tourism especially about Megalith.

CHAPTER I Introduction
1.1. General Background
Lahat Regency is one of the regencies in South Sumatra Province. Lahat Regency consists of 7 main sub-districts, namely Lahat, Kikim, Kota Agung, Jarai, Tanjung Sakti, Pulau Pinang, and Merapi. However, after the division, the number of sub-districts in Lahat Regency increased to 22 sub-districts with a total area of 4,362km²

Lahat Regency is a highland surrounded by hills and mountains. The hilly area is part of the Bukit Barisan cluster that stretches along the island of Sumatra. Geographically, Lahat Regency is located at 3.5 degrees – 4.5 degrees south latitude and 103 degrees to 103.70 degrees east longitude.

Indonesian tourism is widespread from Sabang to Merauke and spread over several islands such as Sumatra, Java, Kalimantan, Sulawesi, and Papua. The diversity of flora and fauna is very much on each island. Especially Lahat Regency, South Sumatra Province, has a lot of natural tourism potential including archaeological sites, dances, songs, traditional ceremonies/rituals which are still preserved by the community.

Every region has its tourism, but do you know about Megalith? The amazing form of nature ever shown to us. Luckily, we have it in Lahat, our beloved city. The potential for archaeological tourism is found in almost all sub-districts in Lahat Regency which originates from prehistoric times, even the Regency with the most Megaliths in the Indonesian Record Museum, “Lahat, The Land of a Thousand Megaliths.”

Megalithic tradition is a custom that produces objects or buildings from stone associated with ceremonies or burials. The resulting monumental buildings are usually related to the efforts of traditional leaders to maintain their dignity. Supporters of the megalithic tradition believe that the spirits of ancestors who have died are still alive in the spirit world and can affect their lives. With good treatment, they expect protection from harm.

In conclusion, if you are interested in historical relics such as megaliths, it is not wrong to visit Lahat Regency. It isn’t hard to witness the masterpieces of these ancestors in Lahat. Still, you do need time to see them one by one. If you are curious, come to the Tinggi Hari megalith, Gumay Ulu District, Lahat. Located about 20 km from Lahat City, tourists can use both two-wheeled and four-wheeled vehicles. Access to the location sadly is not in a good condition but vehicles can still reach the location. Not only that, during the trip, tourists will also be amazed by the beautiful rows of hills, streams, and trees. It is certain that not only will you praise the masterpieces of the creator of heaven and earth, but visitors will also be proud of the relics of their ancestors and will be encouraged to maintain, care for, and perpetuate them as a cultural heritage that will never be obsolete by time.

I hope our government can be more paying attention to our tourism attraction, we need to preserve them. Not just our thousand Megaliths but also all tourist attractions that we have in Lahat, we need to look after them as it is our cultural heritage. Don’t let the future generation forget their own culture. But to make sure they know and are proud of their culture, we need to do it first as the old generation. For a better future, for a better Lahat. We love you. 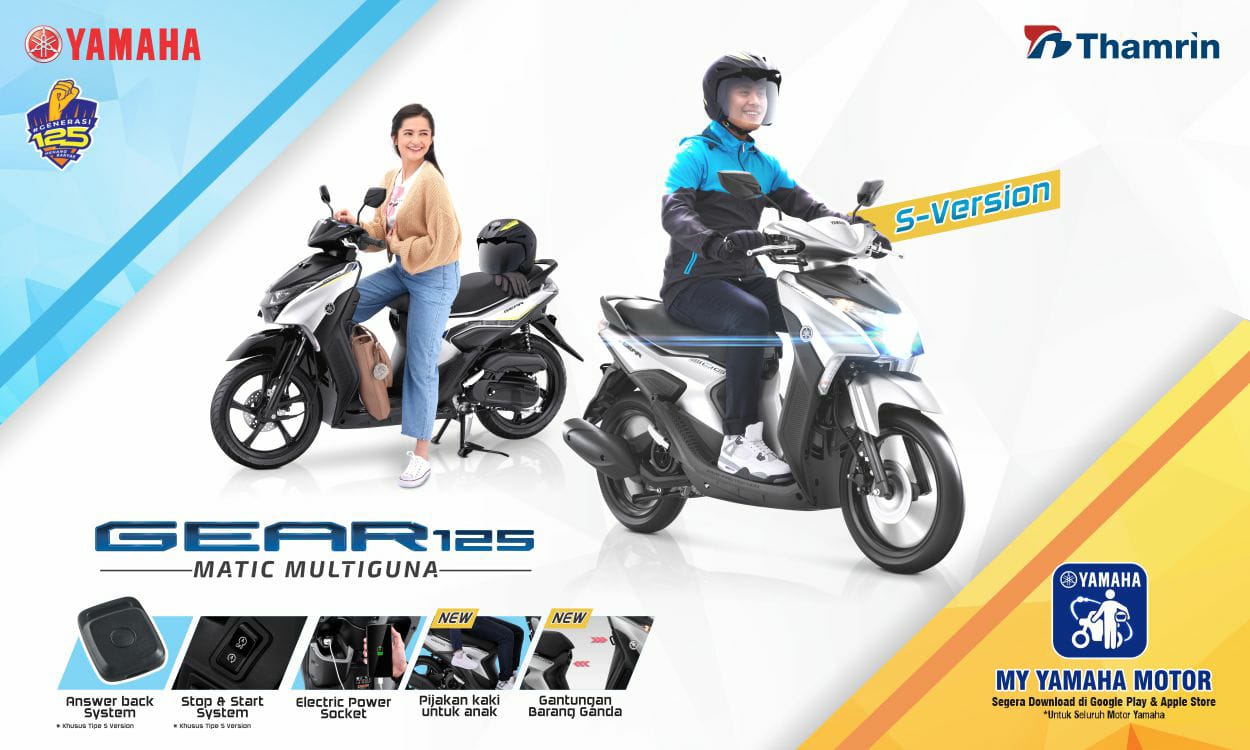 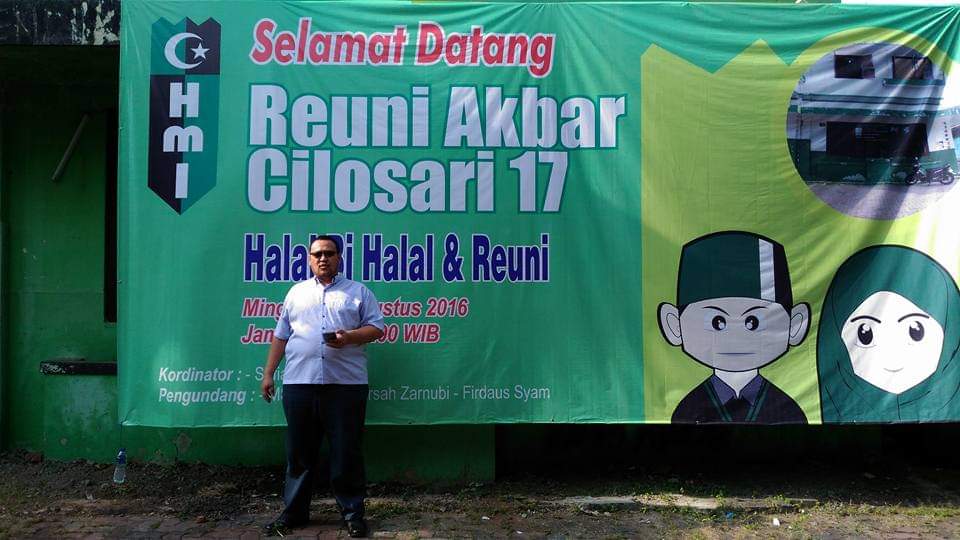 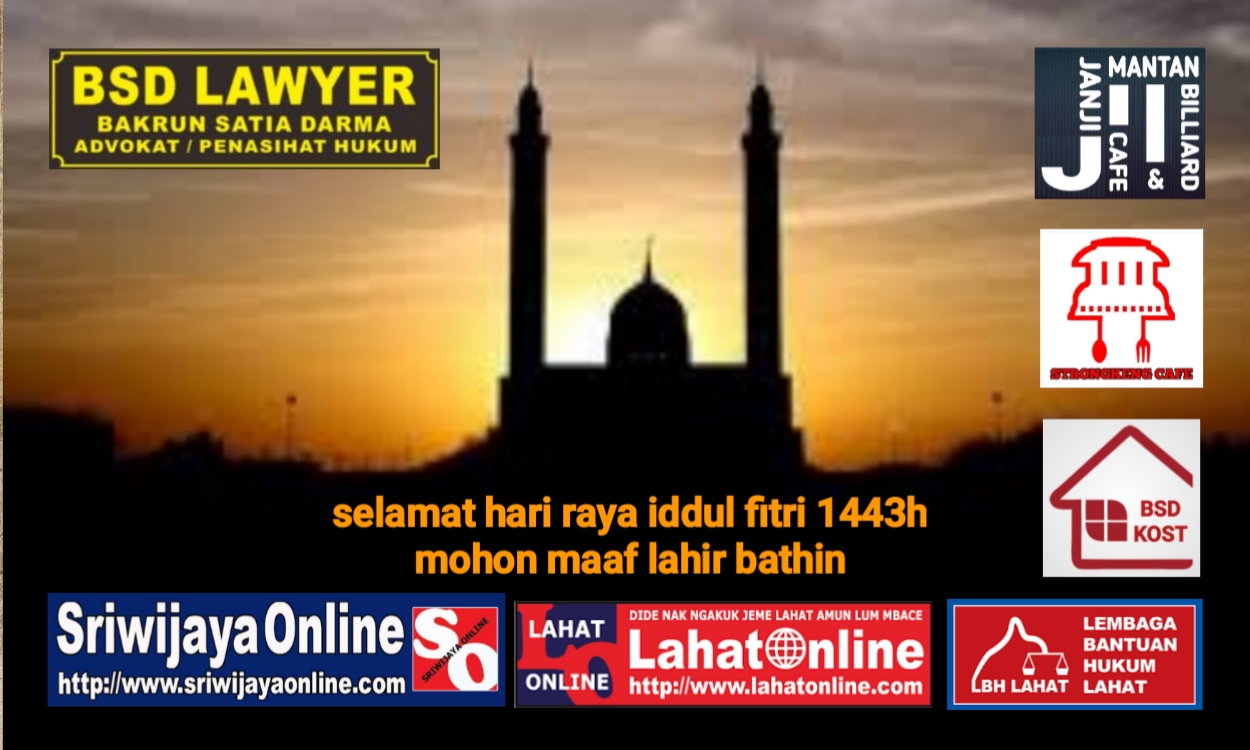 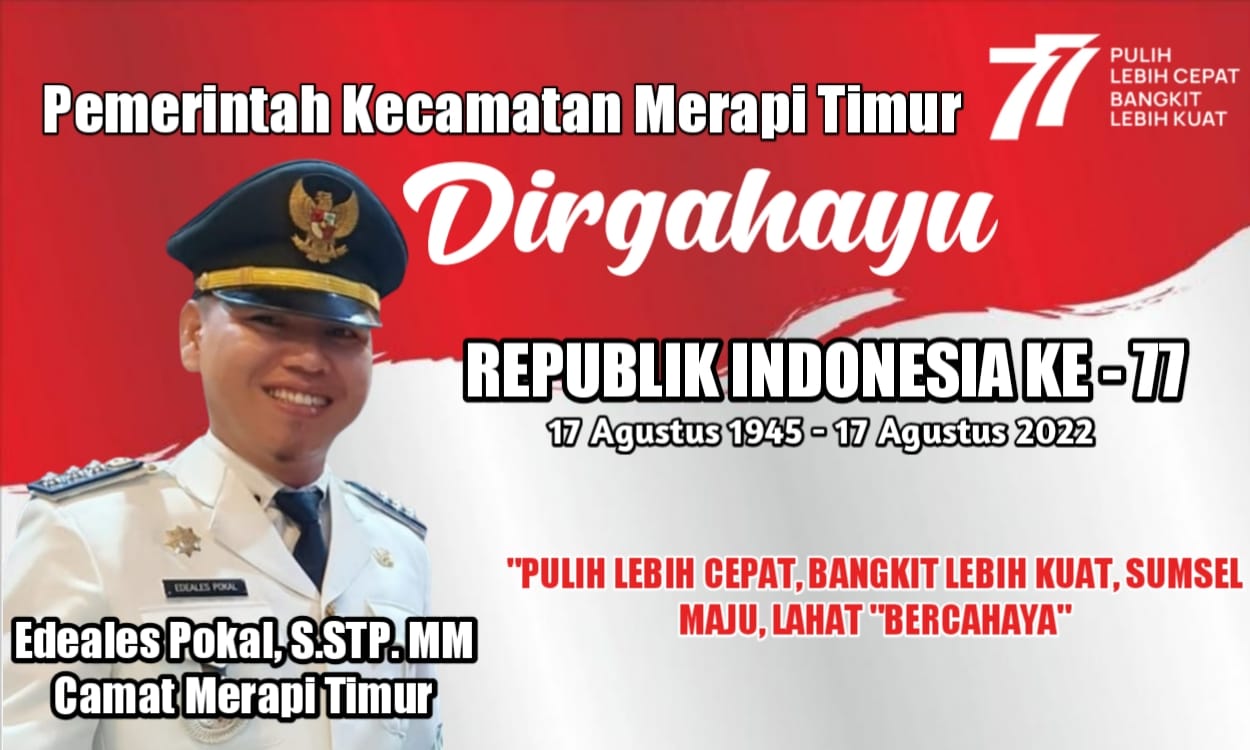 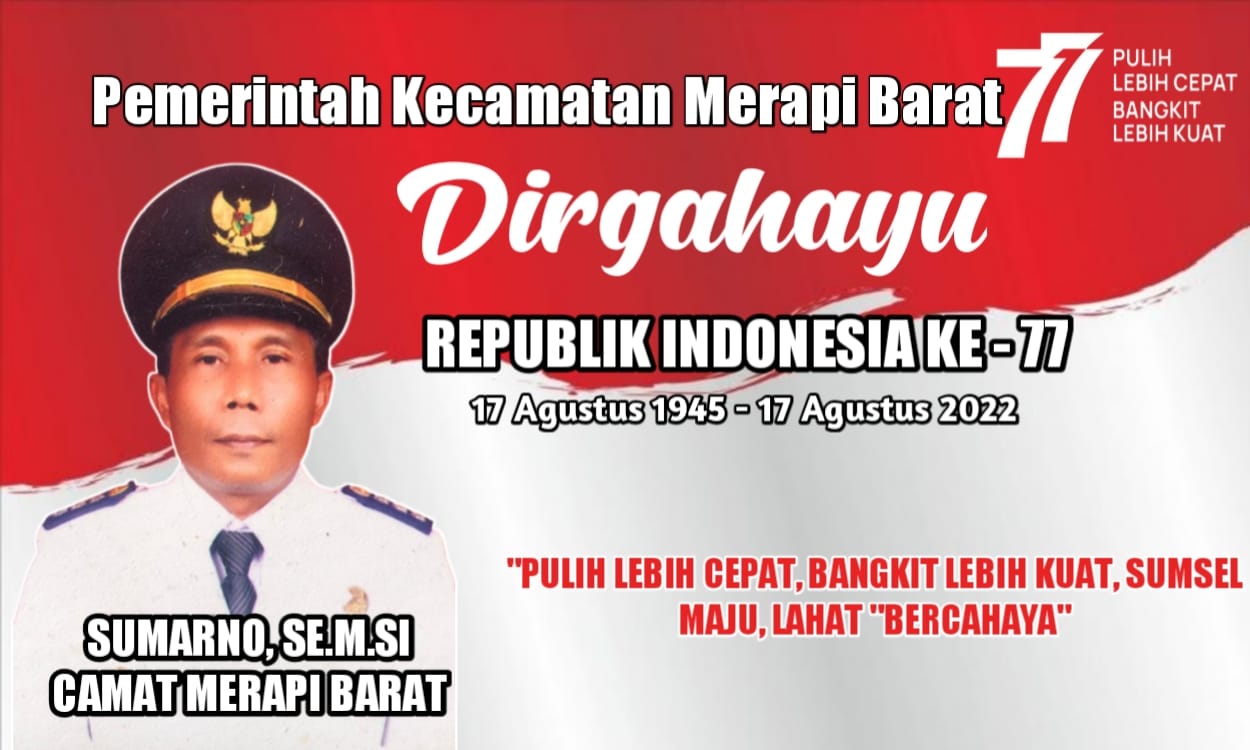 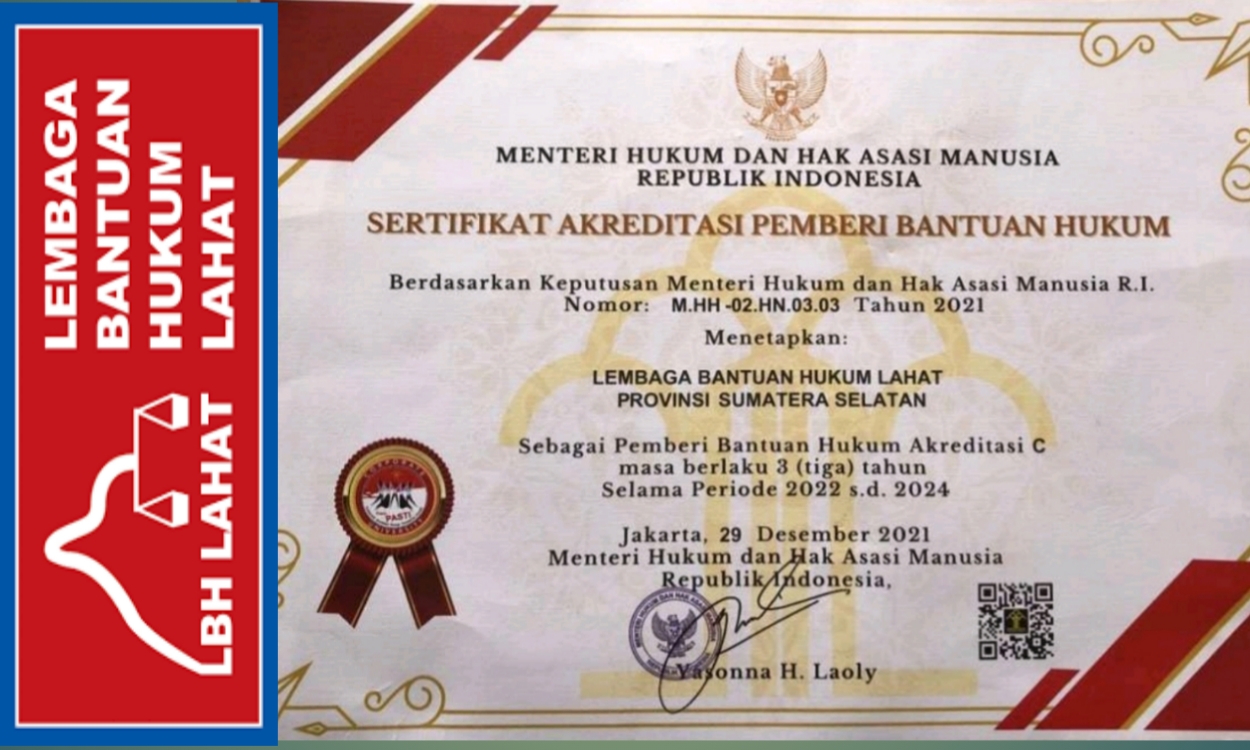 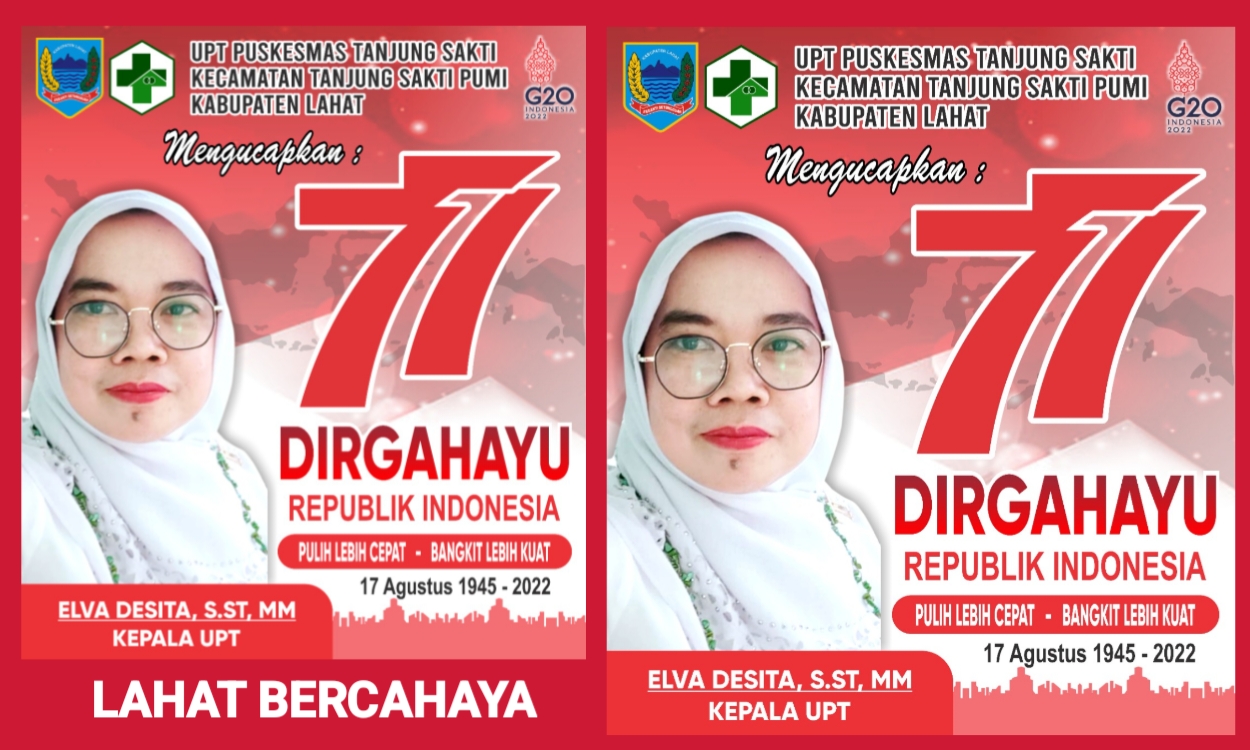 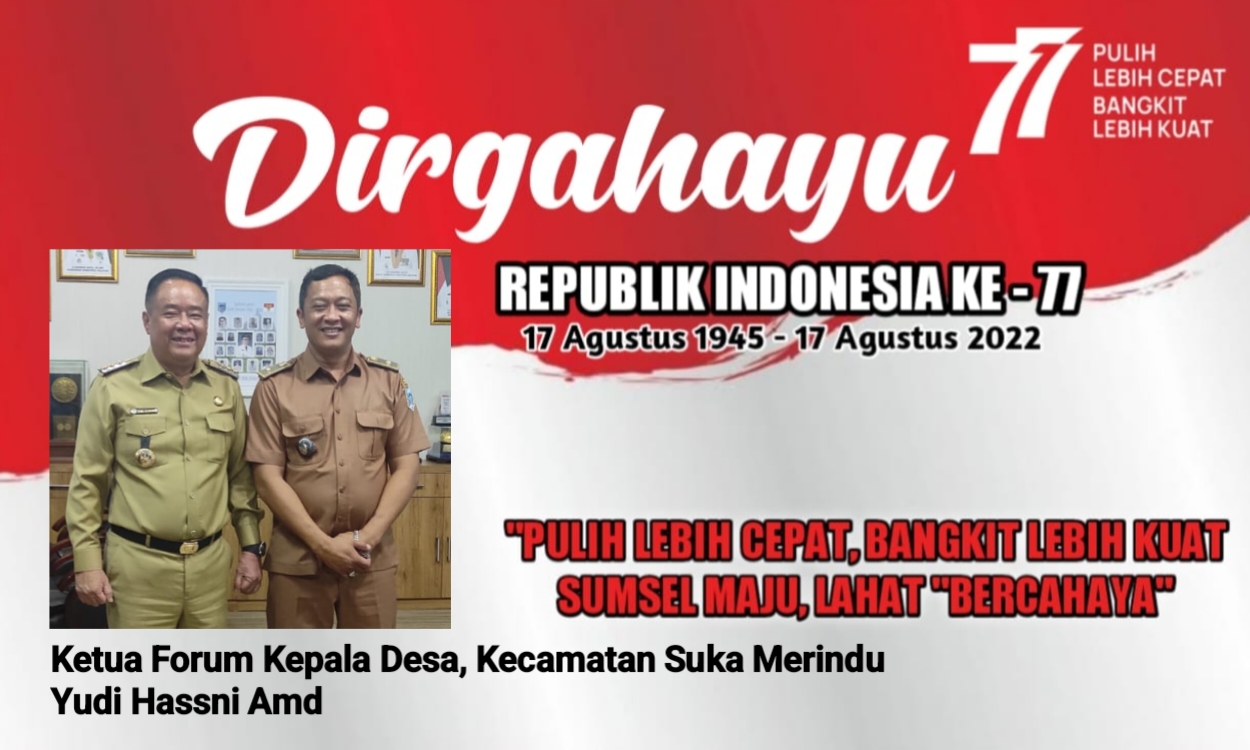 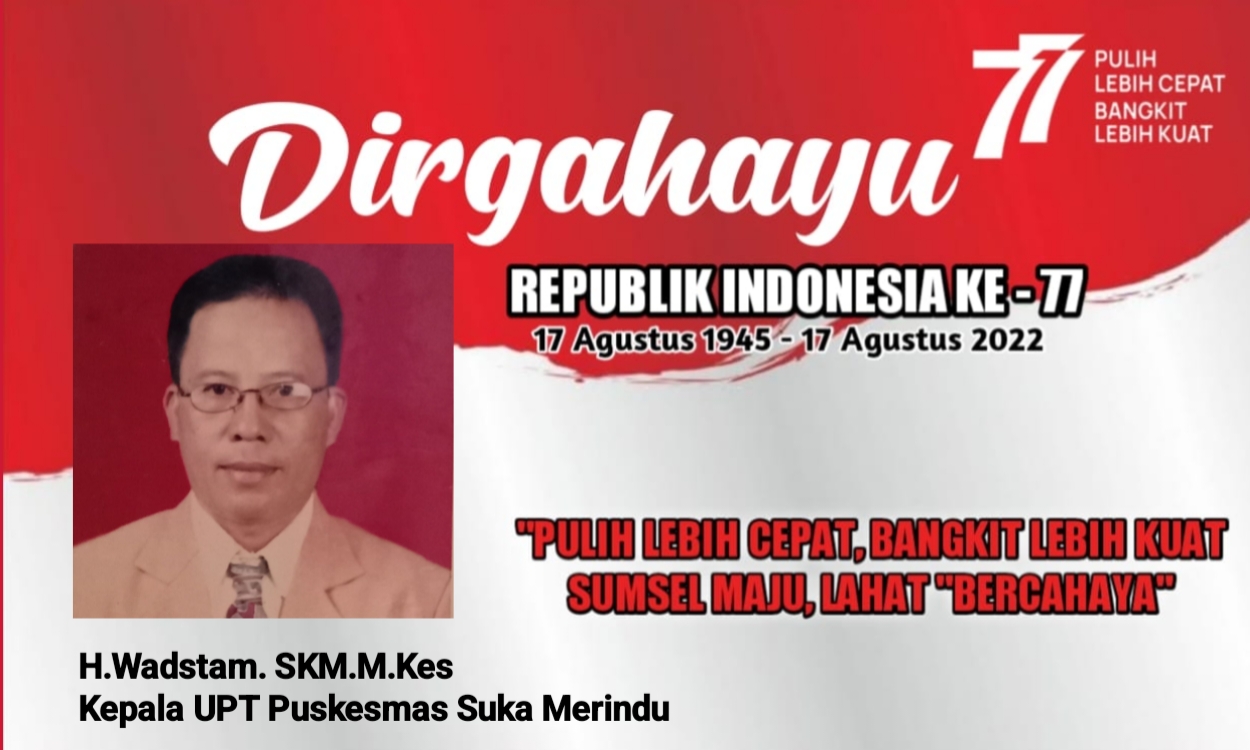 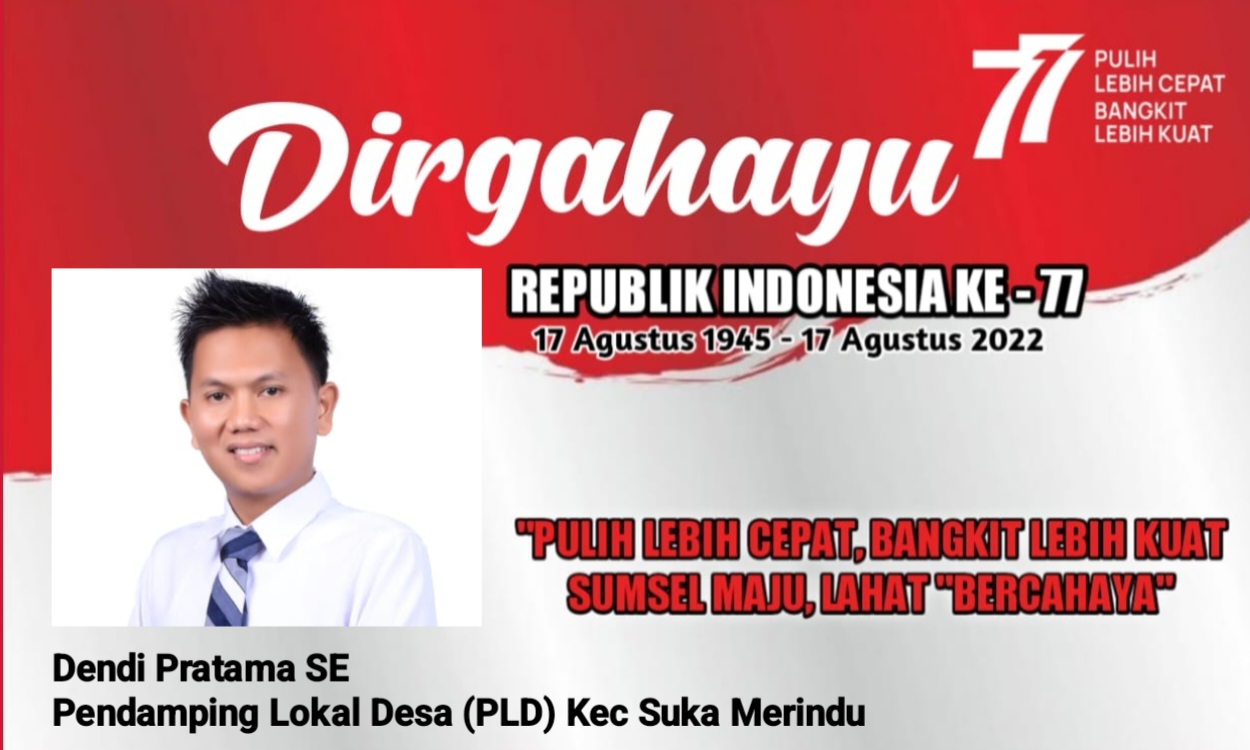 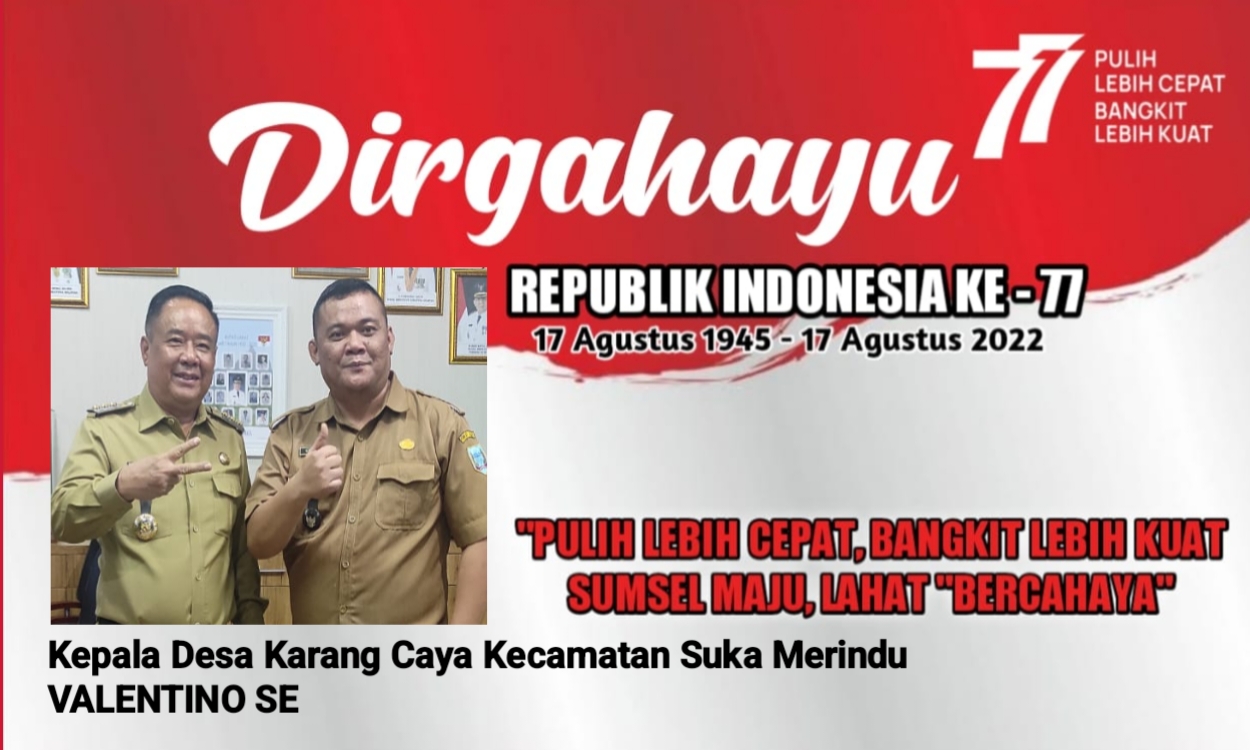 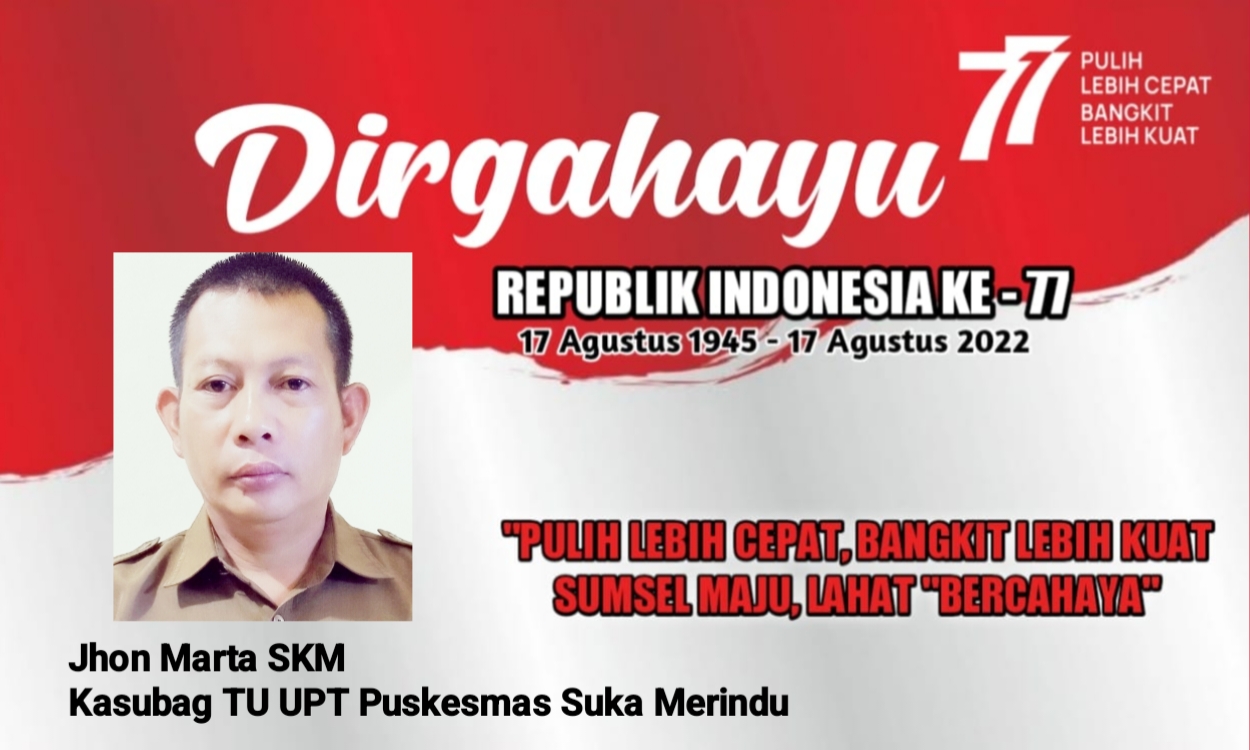 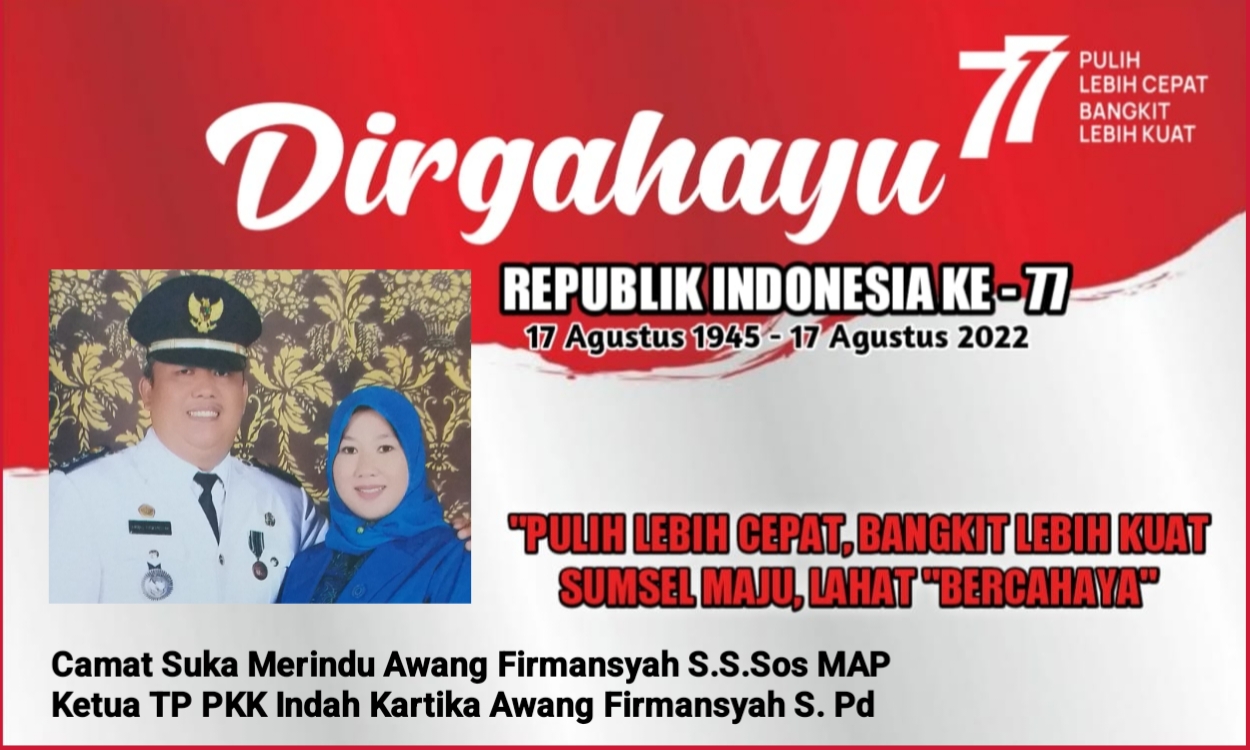